As deputy Alexander Petrov clarified to the publication, the bill involves a system of tracks that will divide medicines into those where standard registration would be appropriate, and those where a quick launch to the market is possible (during a pandemic) 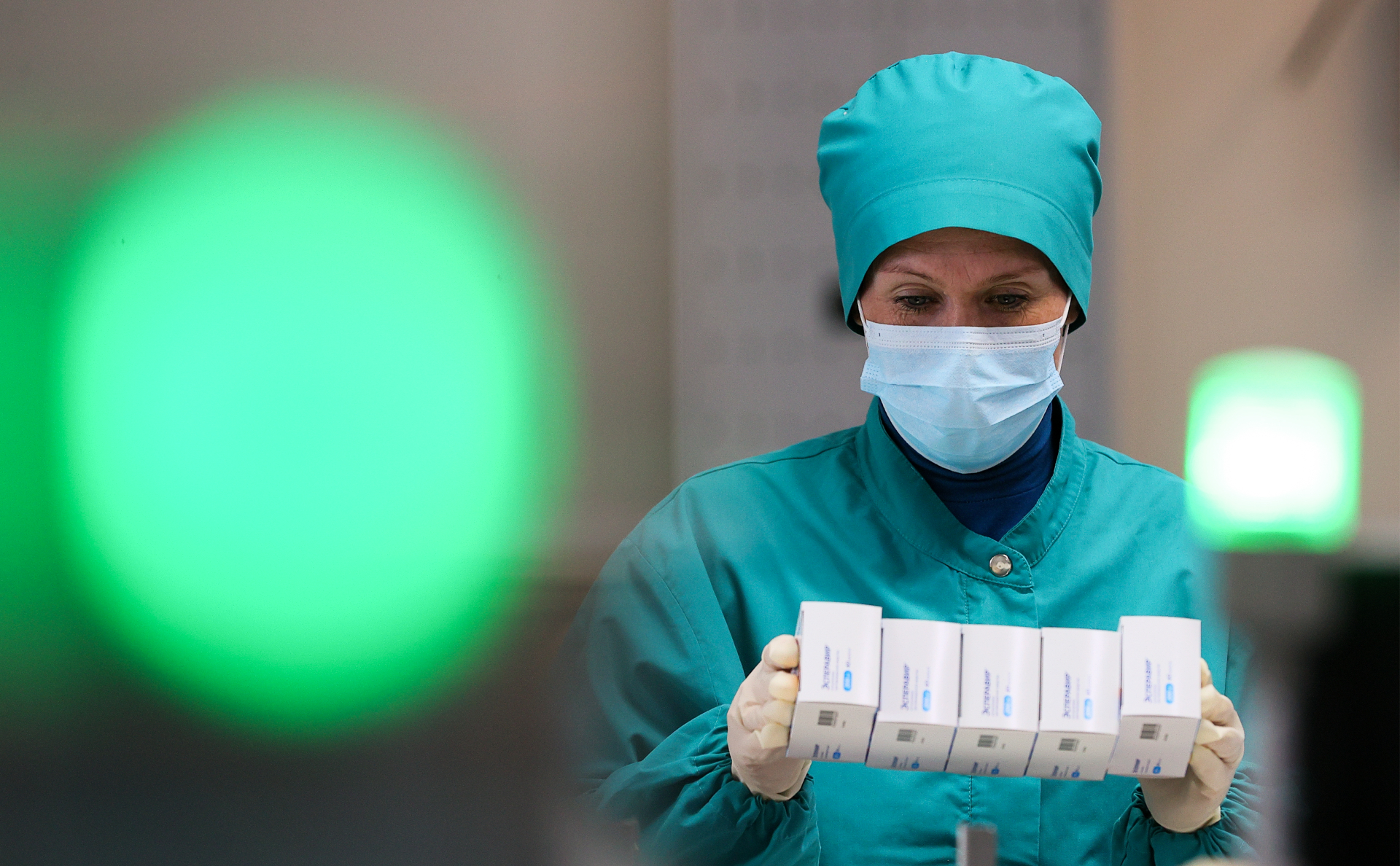 State Duma deputies plan to prepare a bill in the autumn session that will simplify the registration of new drugs in Russia. This was reported to “Vedomosti” Alexander Petrov, Member of the Health Committee of the Lower House of Parliament.

According to the deputy, this will be achieved by reducing bureaucratic procedures, switching to electronic document management, as well as speeding up the launch of certain drugs on the market.

A track system may appear in the legislative initiative, Petrov continued. It will divide medicines into those where standard registration would be appropriate (such as generics) and those where fast track is dictated by an emergency. An example of a fast track is the practice of bringing vaccines and drugs to the market for the prevention and treatment of coronavirus, the deputy explained.

In addition to epidemics, life-threatening conditions and rare diseases of patients, as well as a shortage of medicines, can become a reason for entering the fast track, Petrov added. The choice of drugs that will be brought to the market with a certain degree of risk, in his opinion, should be dealt with by an interdepartmental commission after assessing the ratio of risk and benefit.

The accelerated procedure can attract foreign developers to the domestic market, who will be more willing to localize production here, Vedomosti told Vedomosti. Nikolay Bespalov, Development Director of the analytical company RNC Pharma.

In turn, the head of the scientific expertise of the pharmaceutical fund “Inbio Ventures” Ilya Yasny pointed out that fast-track registration is already in use in the EU and the US. At the same time, according to him, the Russian Ministry of Health is seriously inferior to Western regulators— European Medicines Agency (EMA) and The Food and Drug Administration (FDA)— in the number of experts. In Russia, 60 specialists are involved in the registration of medicines, in the EMA— 4500 experts, he cited the data.

Read on RBC Pro Pro What seven types of transactions can end in a criminal case Cases Pro The benefits of regrets and the power of sincere fun: 5 fresh books on self-development What awaits the financial market Forecasts Pro Capitalism in Russia failed to build. What model to replace him with Pro Articles Should I Adopt Weird Silicon Valley Healthy Habits Pro Articles Be Realistic: Techniques to Cope with Anxiety at Work Pro Articles “My ex is stalking me”: how to get rid of an obsessive employer Instructions

After the imposition of Western sanctions, some foreign pharmaceutical companies partially suspended their activities in Russia. Thus, investments were suspended by the German Bayer, the American Pfizer and MSD and the Swiss Novartis. At the same time, the American Eli Lilly decided to suspend the supply of non-vital medicines to the country.

The American AbbVie suspended operations with products for aesthetic medicine in Russia, and Bristol Myers Squibb stopped recruiting participants in clinical trials and launching sites for them in Russia , Belarus and Ukraine.

In early June, Minister of Health Mikhail Murashko said that there was no shortage of medicines in Russia. In addition, as the minister said, in 2021, more than 22 thousand medical products and devices were delivered, of which almost a third domestic production. According to him, the domestic industry is actively involved in the direction of medical equipment.

In turn, Deputy Prime Minister Tatyana Golikova previously instructed the Ministry of Health to start searching for drugs that are not produced in Russia and friendly foreign countries, in case of a shortage of foreign analogues .