Ursula von der Leyen also recalled the agreements with the United States to increase LNG supplies. The EU is also negotiating with other countries, including Algeria and Azerbaijan 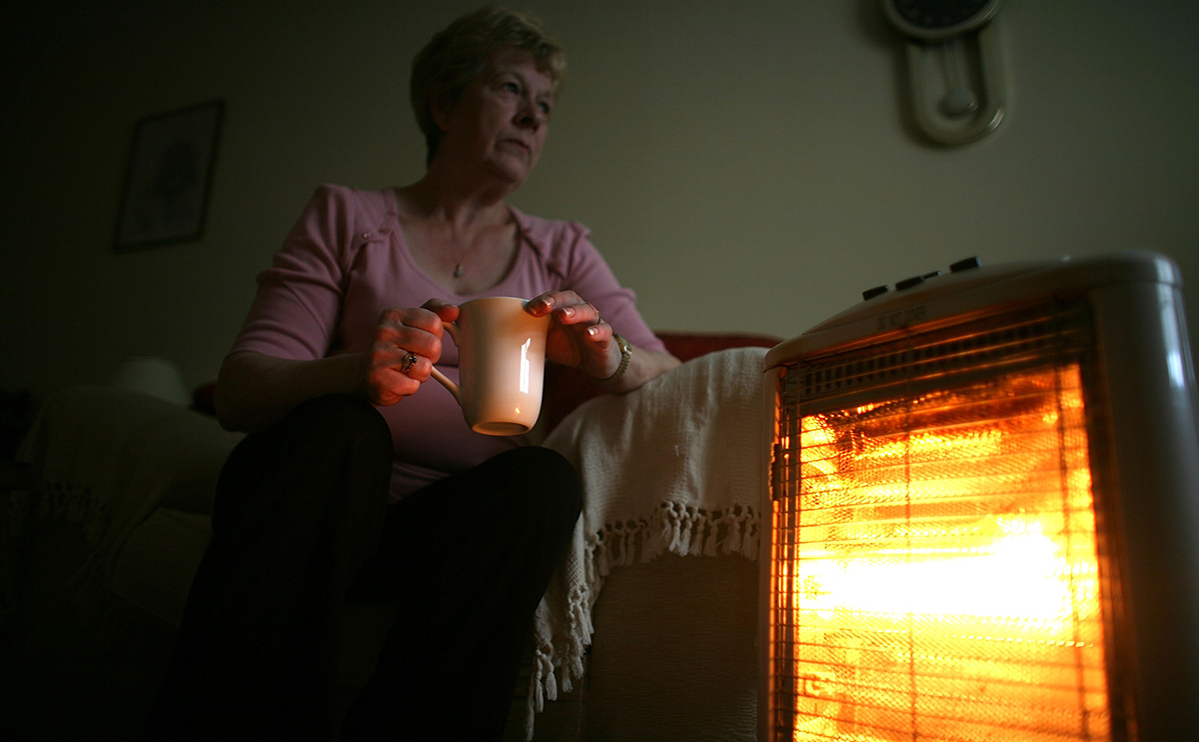 If you lower the heating temperature in the homes of Europeans by two degrees, the EU will do without gas supplies via Nord Stream, El Diario said in an interview the head of the European Commission, Ursula von der Leyen.

“If we reduce the temperature of heating by an average of two degrees throughout Europe or air conditioning, we could replace supplies via Nord Stream,— said von der Leyen.

She recalled that in the spring, the EU presented the REPowerEU plan to phase out energy from Russia, and Brussels also has agreements with the United States to increase LNG supplies. The head of the EC noted that she discussed deliveries with Israel, Egypt, Norway, Algeria, Azerbaijan, calling them reliable suppliers. She pointed to the importance of investing in renewable energy.

EU officials have previously encouraged consumers to lower their home temperatures to make the bloc more resilient in the face of Russia. In Germany, it was also proposed to limit the speed on the roads, switch to bicycles and close the curtains on the windows to conserve energy.

In mid-May, the Financial Times reported that the EC approved an increase in the use of coal in the European Union, over the next five & mdash; ten years, its consumption will grow by 5%. Vice-Chancellor, German Economy Minister Robert Habeck said that the country will increase the load on coal plants and reduce the use of gas in industry in order to increase fuel supplies for the winter.

Read on RBC Pro Pro I work a lot and spend little time with my child. Am I a bad parent? Instructions Pro The Fed raises rates, but inflation does not fall. How close is the recession Articles Pro Capitalism in Russia failed to build. What model to replace it Articles Pro How to care for skin after 35 years: 5 important rules Instructions Pro Why copying a Western brand is the worst positioning strategy Pro James Bond and 4 more types of candidates who are not liked by personnel Instructions

June 14 Gazprom announced a reduction in gas flow through Nord Stream; because of Siemens turbines, which the company cannot return from repair due to sanctions. In Berlin, this decision was called political. The Kremlin said that the reduction in supplies was due to the actions of the EU, as the “mechanical infrastructure” suffers, and Germany is obliged to “repair the iron”.

Authors Tags Subscribe to VK RBC Get news faster than anyone