Stoltenberg: NATO will not withdraw troops from countries that joined the alliance after 1997 At the same time, the bloc is ready to discuss arms reduction with Russia

NATO Secretary General Jens Stoltenberg said that the alliance is ready to discuss arms reduction issues with Russia, despite the fact that the parties disagree on key issues, for example, on the entry of new members into NATO, in particular, Ukraine. Stoltenberg said this in an interview with the Canadian television channel CBC.

“NATO allies cannot compromise the absolutely key principles of European, national security: the fact that each country chooses its own path— whether or not she wants to be a member of an alliance like NATO <…>. Also, we cannot agree that we should not have a military in all the countries that have joined NATO since 1997,— said Stoltenberg.

He noted that if the bloc goes to withdraw its troops, half of the countries that joined it will find themselves without protection and will become “second-class members.” At the same time, NATO is ready to discuss important issues with Russia, the solution of which “would be good for both Russia and NATO”, for example, the reduction of weapons, including nuclear ones.

The NATO Secretary General also called for a de-escalation of the situation in Ukraine. In his opinion, Russia should take measures for this. At the same time, the alliance is ready to listen to “concerns” Moscow regarding security in the region. According to Stoltenberg, NATO is not yet sure what Russia's intentions are regarding Ukraine, but given its “rhetoric” and «gathering of troops» near the Ukrainian border, we can talk about the threat of an escalation of the situation.

On January 12, in Brussels, for the first time in 2.5 years, meetings of the Council of Russia— NATO, where the parties discussed, among other things, draft security guarantees submitted by Russia. Stoltenberg called the discussion “difficult” but important. He said that the parties exchanged views on the situation in and around Ukraine, as well as the implications for European security. The Secretary General acknowledged that there are “significant differences” between Russia and NATO; on these issues and it will not be easy to overcome them.

Russian Foreign Minister Sergei Lavrov, in turn, noted that the negotiations were held in a businesslike manner and the alliance stated its tough position calmly. 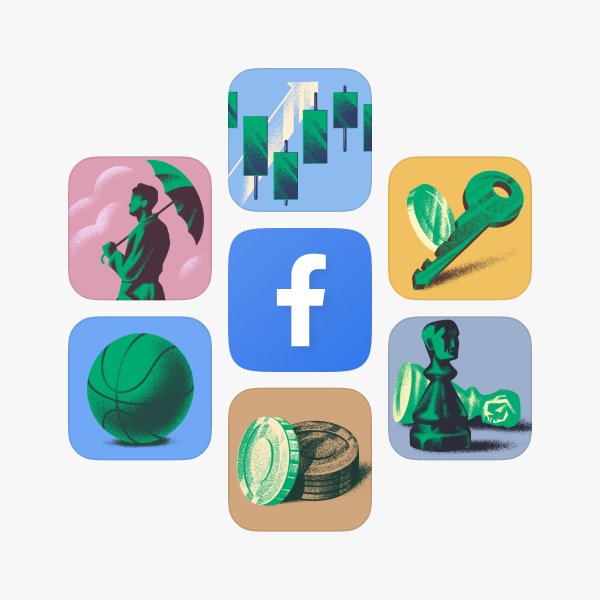