The leader of the ruling party resigned as Deputy Prime Minister

After the ruling Law and Justice party in Poland, Jarosław Kaczynski, resigned from the post of Deputy Prime Minister of the republic, the political system of the country will not change much. According to Nikolai Topornin, Associate Professor of the Department of European Law at MGIMO, the politician who is the shadow leader of Poland is unlikely to retire completely. 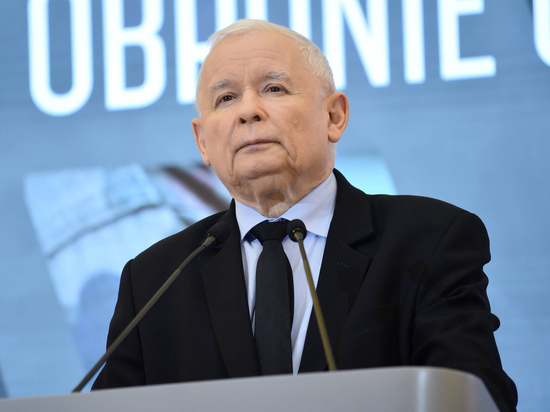 “If we talk about Kaczynski, then this is such a shadow leader of Poland. Although he does not occupy such high positions, it is obvious that, due to his authority, contracts and connections, he stands on the stage, but not on the front, but behind. Of course, his participation in other political decisions,” the expert said in an interview with Lenta.ru.

The interlocutor of the publication does not expect major changes in Poland's policy either. Topornin noted that both President Andrzej Duda and Prime Minister Mateusz Morawiecki, being quite young politicians, are loyal supporters of Kaczynski and did not come to power without his help.

The expert linked Kaczynski's resignation with age and health politics. Nevertheless, the leader of the largest party in Poland, in his opinion, will not lose his influence.

“Remaining a shadow leader, perhaps he will make some combination in order to travel somewhere less often, he will now lead from a suburban at home or from a dacha,” he said.

On Tuesday, June 21, it became known that Kaczynski resigned as Deputy Prime Minister of Poland, Chairman of the National Security and Defense Committee of the Republic. At the same time, he remains the leader of the Law and Justice party, which he has been heading since 2003.