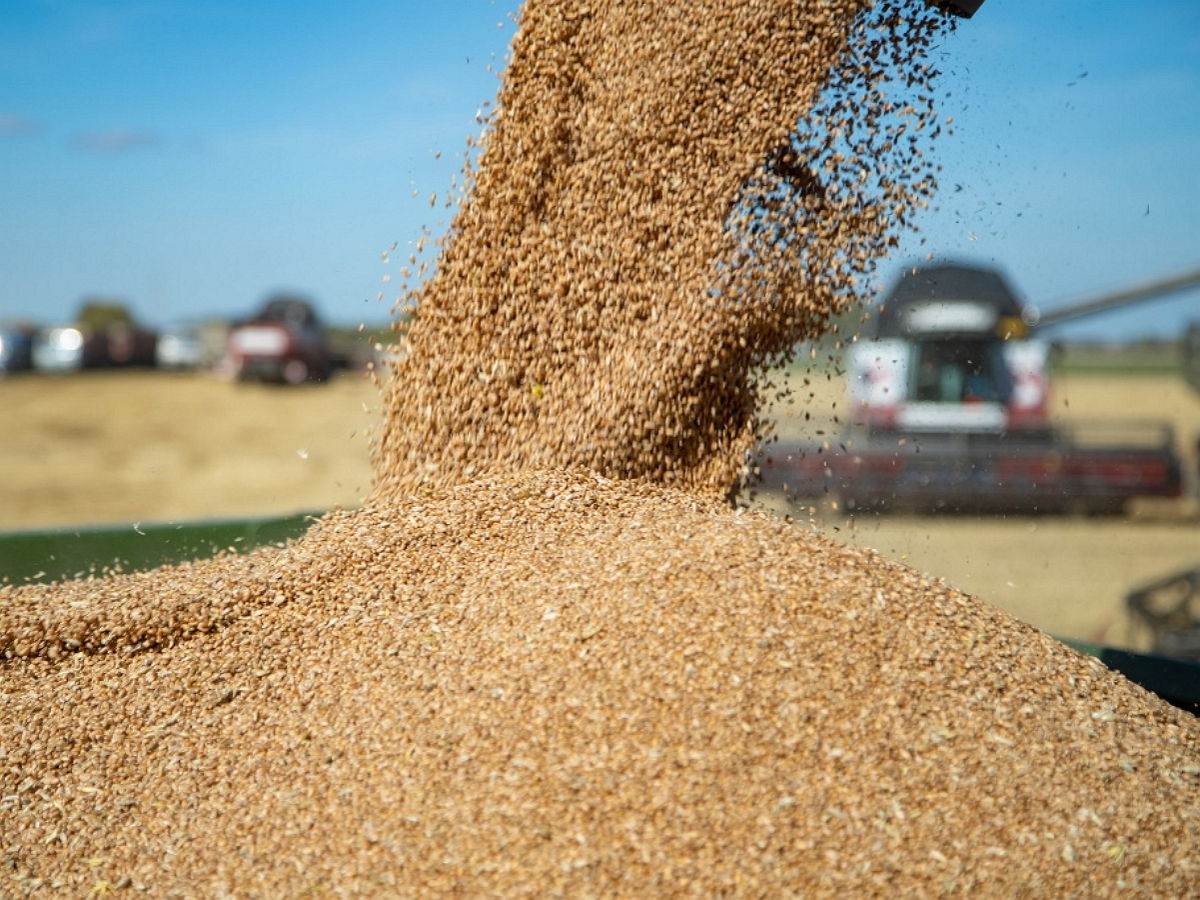 The goals and objectives of this alliance are named.

The G7 countries intend to create a so-called grain alliance.

The corresponding agreement between the United States, Japan, Germany, Great Britain, Italy and Canada is aimed at preventing problems with food supplies against the backdrop of the current blockade of Ukrainian ports by RF.

According to Der Spiegel, the initiators of the creation of the alliance are Svenje Schulz and David Malpass.

The main task of the “grain alliance” is to ensure financing and cooperation in the framework of food supply against the background of shortages.

In particular, food shortages with the threat of hunger exist for the countries of Africa and the Middle East, since they are dependent on grain exports from Ukraine.

The already deplorable situation is aggravated by the ban of the Indian authorities on the export of wheat, as a result of which the prices for this crop have soared to record highs and now amount to $456 per ton.

Earlier, Topnews wrote that the UN called a way to ensure the passage of ships with grain from Ukraine.